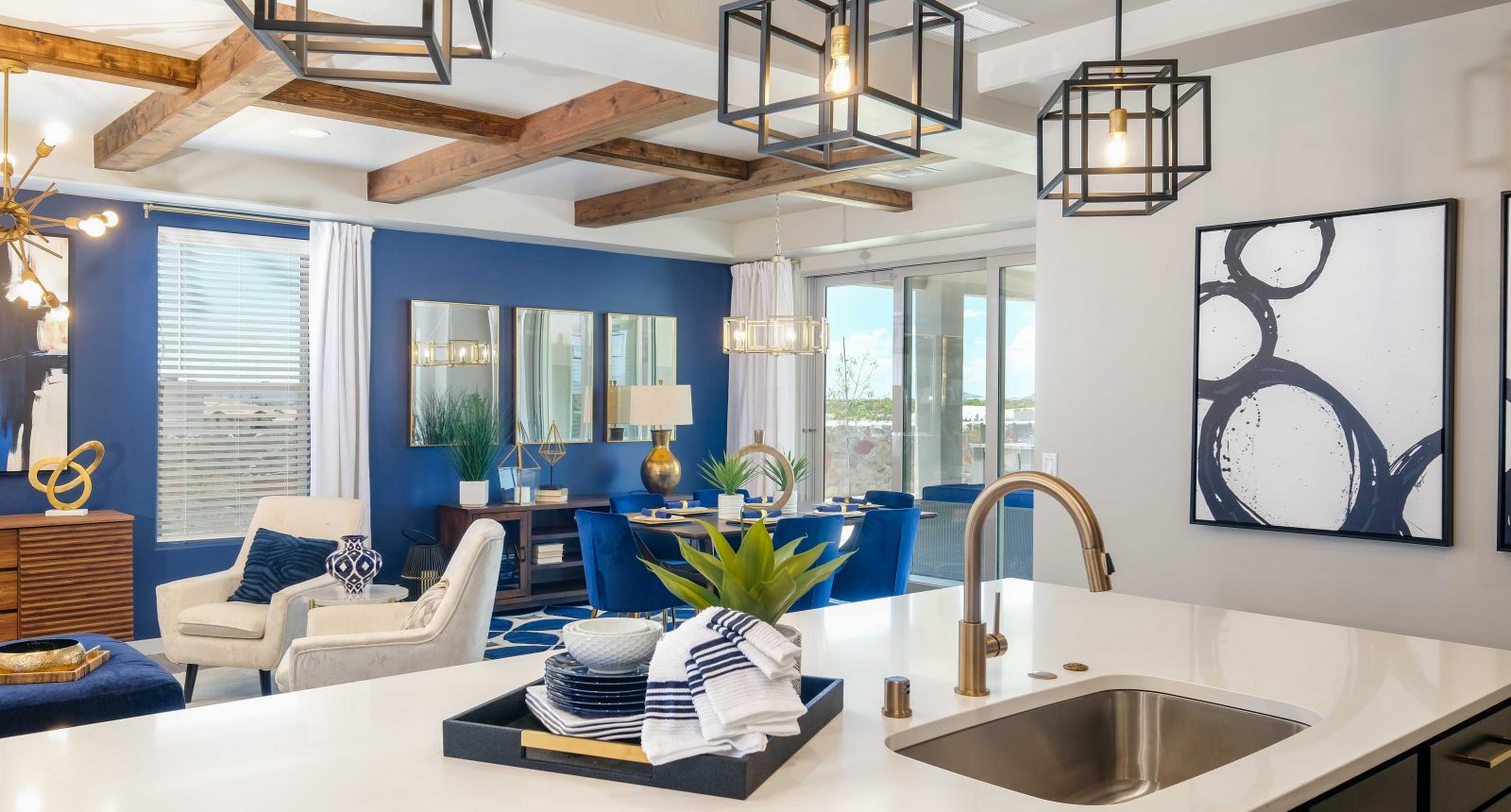 Home » Our Blog » Christmas Traditions Around the World

Christmas Traditions Around the World

The Christmas holiday in the United States often conjures up ideas of decorated pine trees, string lights on homes, and a jolly fat man in a red suit. Across the world, some traditions are similar, and some may surprise you!

In Norway, Yule-lads, mischievous characters that look like trolls, come out in the 13 nights leading up to Christmas, leaving small toys and candies in children’s shoes. In Germany, on December 6th, or St. Nicholas Day, children will leave out their best shoes for similar treats from St. Nicholas.

In Mexico, Christmas trees are used as decoration, but elaborate Nativity Scenes are also very common. Typically, the nativity is set up on December 16th, the baby Jesus added on the night of the 24th, and the Three Wise Men added on January 5th.

The trend of setting Christmas trees upside down has recently become very popular. Retailers started this trend when they placed trees upside down in order to save space for more displays beneath the tree. The fad has caught on in a big way. Some cite upside-down trees as an even older tradition, dating back to Medieval times, but so little is known about the origin of the Christmas tree that it is difficult to say for sure.

Food traditions vary even more across the globe, from figgy pudding in England, to tamales in Costa Rica, to roast pig in the Philippines. None is quite as surprising to an American as the tradition in Japan of having Kentucky Fried Chicken for the Christmas feast! KFC is so popular in Japan that families will order their meals as much as two months ahead of time.

Whatever your traditions are, we wish you a Merry Christmas and hope the spirit of the season stays with you throughout the year! 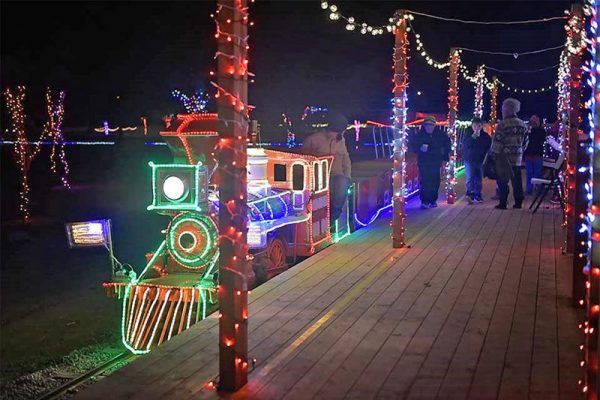 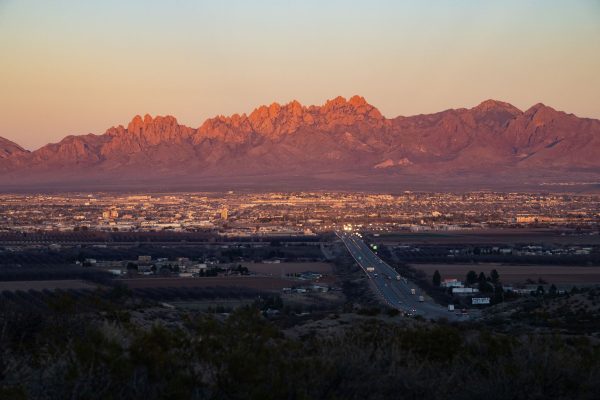